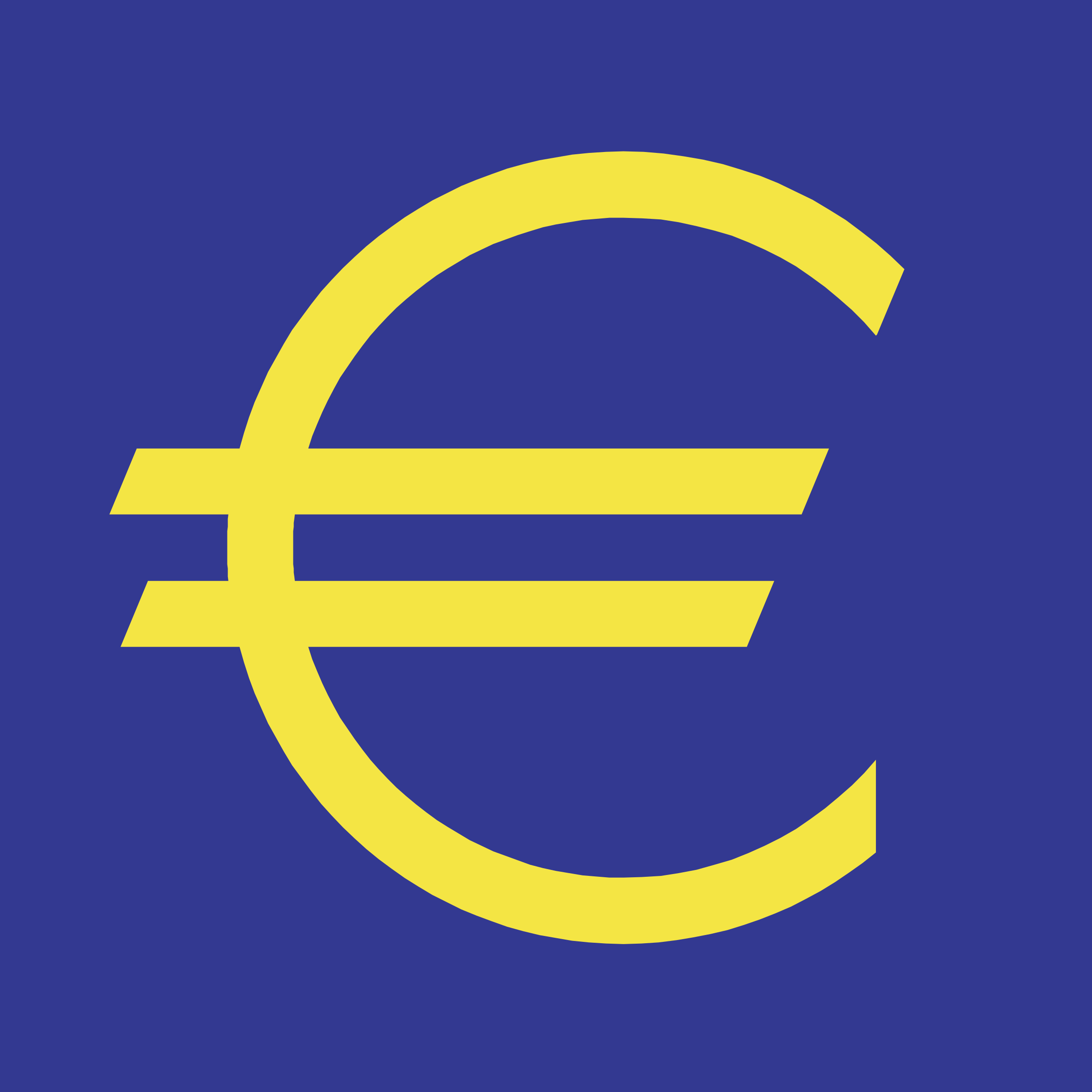 FRANKFURT, Germany (AP) — With consumers increasingly using cashless ways to buy things, the European Central Bank on Friday took a step closer to issuing a digital version of the euro currency shared by 19 countries, saying it had to be ready to launch digital money if a changing world requires it.

The central bank issued a comprehensive report outlining the reasons why it might need to take the step. The ECB also said it would hold public consultations on the idea with citizens, academics and bankers.

It said no decision has been made, and that any digital euro would complement cash, not replace it. The consultations will start Oct. 12.

“The euro belongs to Europeans and our mission is to be its guardian,” said Christine Lagarde, ECB President. “Europeans are increasingly turning to digital in the ways they spend, save and invest. Our role is to secure trust in money. This means making sure the euro is fit for the digital age. We should be prepared to issue a digital euro, should the need arise.”

A digital euro would be different from current cashless payment systems run by the private sector because it would be official central bank money - trustable, risk-free and likely less expensive to use. A central bank digital currency could also be used offline, for instance, to transfer small amounts between individuals using digital wallets on their smartphones and a Bluetooth connection.

The use of cash is dwindling in some countries, led by Sweden, where most bank branches no longer handle cash and shops, restaurants and museums accept only cards or mobile payments. Additionally, the pandemic has led to an increase in touchless, non-cash ways of paying in shops. Cash still has its adherents because it is convenient and private, and the ECB was at pains to make clear it was not proposing doing away with notes and coins.

The ECB is not alone in studying the issue. China’s central bank is already testing an official digital currency, while the central bank of Sweden says it has initiated a pilot project.

The U.S. Federal Reserve is taking a more long-term view. Lael Brainard, a member of the board of governors at the Fed, said in August that the Fed would need to ask how U.S. law would apply. She said no decision had been made “as we are taking the time and effort to understand the significant implications of digital currencies and CBDCs (central bank digital currencies) around the globe.”

A task force of experts from the ECB and the 19 national central banks of the eurozone noted that as demand increases for cashless payments, there should be a Europe-wide, risk-free digital system. They said the potential launch of global private digital currencies could raise regulatory concerns and pose risks for the stability of the financial system.

Facebook last year proposed launching Libra, a digital currency that would be backed by existing government-issued money. Libra would not be run by Facebook but by a nonprofit association based in Switzerland. Central banks and regulators have raised concerns about privacy, money laundering and consumer protection. The project suffered a setback when high-profile financial companies such as MasterCard and Visa left the project.

The technical basis could be so-called distributed ledger technology, a decentralized way of keeping track of payments, or the existing ECB payment infrastructure, TIPS. The private sector would then develop ways for the currency to be used in practice by consumers.