#BreakingNews: Billionaire #RayDalio says he owns #bitcoin, and its ‘greatest risk is its success’

Ray Dalio, billionaire and founder of Bridgewater Associates LP, gestures as he speaks during a panel session on the opening day of the World Economic Forum (WEF) in Davos, Switzerland, on Tuesday, Jan. 22, 2019.
Jason Alden | Bloomberg via Getty Images

Though billionaire investor Ray Dalio, founder of the world’s largest hedge fund, Bridgewater Associates, has previously expressed concern about the future of bitcoin, he has also noted that the cryptocurrency earned his respect.

Now, he reveals, “I have some bitcoin,” Dalio told CoinDesk during its 2021 Consensus conference. The interview was recorded on May 6 and published Monday.

But Dalio maintains that the cryptocurrency still faces risk.

“Bitcoin’s greatest risk is its success,” he said.

And if it succeeds, “one of the great things, I think, as a worry is the government having the capacity to control ... bitcoin, or the digital currencies. They know where they are, and they know what’s going on,” he said.

This isn’t the first time Dalio expressed concern about the risk of government regulation.

“I am not a bitcoin/cryptocurrency expert,” he wrote in a January post titled “What I Think of Bitcoin,” but “I suspect that Bitcoin’s biggest risk is being successful, because if it’s successful, the government will try to kill it and they have a lot of power to succeed.”

In March, Dalio warned of the possibility that the U.S. government could ban bitcoin as it did with gold during the 1930s if the cryptocurrency is seen as a competitive threat to Treasury bonds.

However, James Ledbetter, editor of fintech newsletter FIN and a CNBC contributor, previously told CNBC Make It that it’d be quite difficult for the government to effectively ban bitcoin.

Although there’s “concern or risk around regulation” of bitcoin, “I don’t think even a concerted effort among different countries and different central banks could actually shut down bitcoin,” Ledbetter said. “I don’t think that’s technologically possible. But there are ways that bitcoin could be regulated.”

Nonetheless, “the world is going to change at an incredibly fast pace,” Dalio told CoinDesk. “Whoever wins the technology race, wins it all, economically, and militarily. That’s what the next five years looks like.” 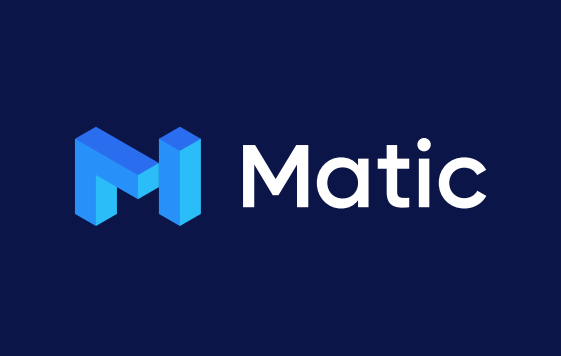 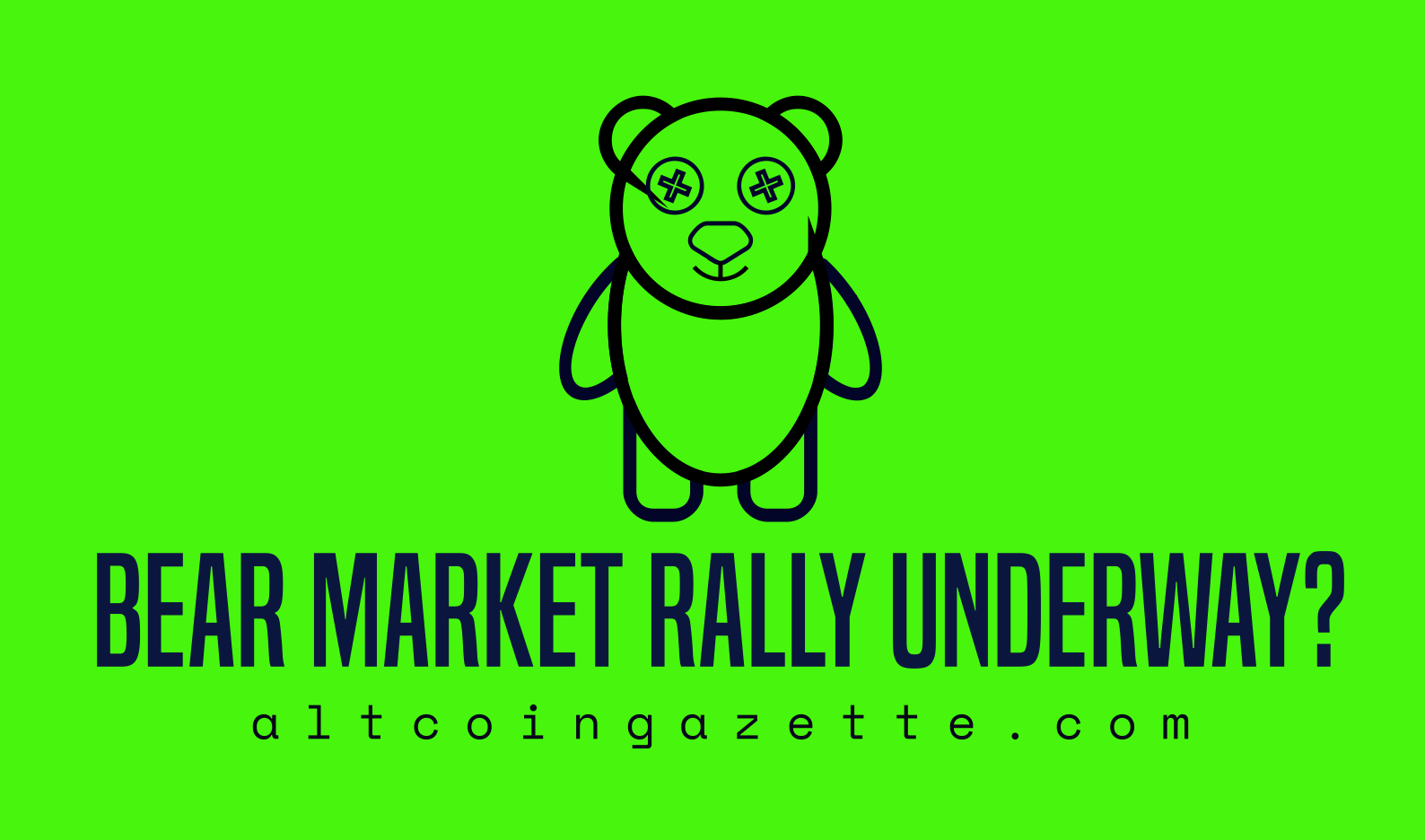 Survey Question: "Is this a #BearMarketrally"?

Many of the other Altcoins are up 50% today...#Uniswap #UNIUSD >Greater than 50% Rally back up...is this a Bear Market rally? Time will tell.