Hey Readers, John T. Editor In Chief of
the Altcoingazette.com here. So just
about 1/2 way through Crashtober!

Everyone waits for the CPI numbers.
The Cryptocurrency market, for lack of a
better word, sucks, lead by Bitcoin BTCUSD
being a -100% down Sell Trend! Here is a
link to confirm such:
https://www.barchart.com/crypto/quotes
/%5EBTCUSD/overview

The Barchart Technical Opinion rating is a 100% Bitcoin
BTCUSD Sell with a Weakening short term outlook on
maintaining the current direction.

Long term indicators fully support a continuation of the trend.

So, on another topic: The stock\ stonk market,
it to also sucks and in a big Bear Market, all indexes
in Bear Market down trend:
https://www.barchart.com/etfs-funds/
quotes/DIA/overview

Old Wall Street saying: "You can't fight the Fed". This
is so true these days, with the fastest increase in
interest rates in U.S. history! The U.S. fed is fighting
inflation \ hyperinflation for certain! Were going full
Weimer! Welcome to hyperinflation nation!

So I am going into the Oil trade, oil stock energy stocks etc:
https://www.barchart.com/etfs-funds/quotes/XLE/overview 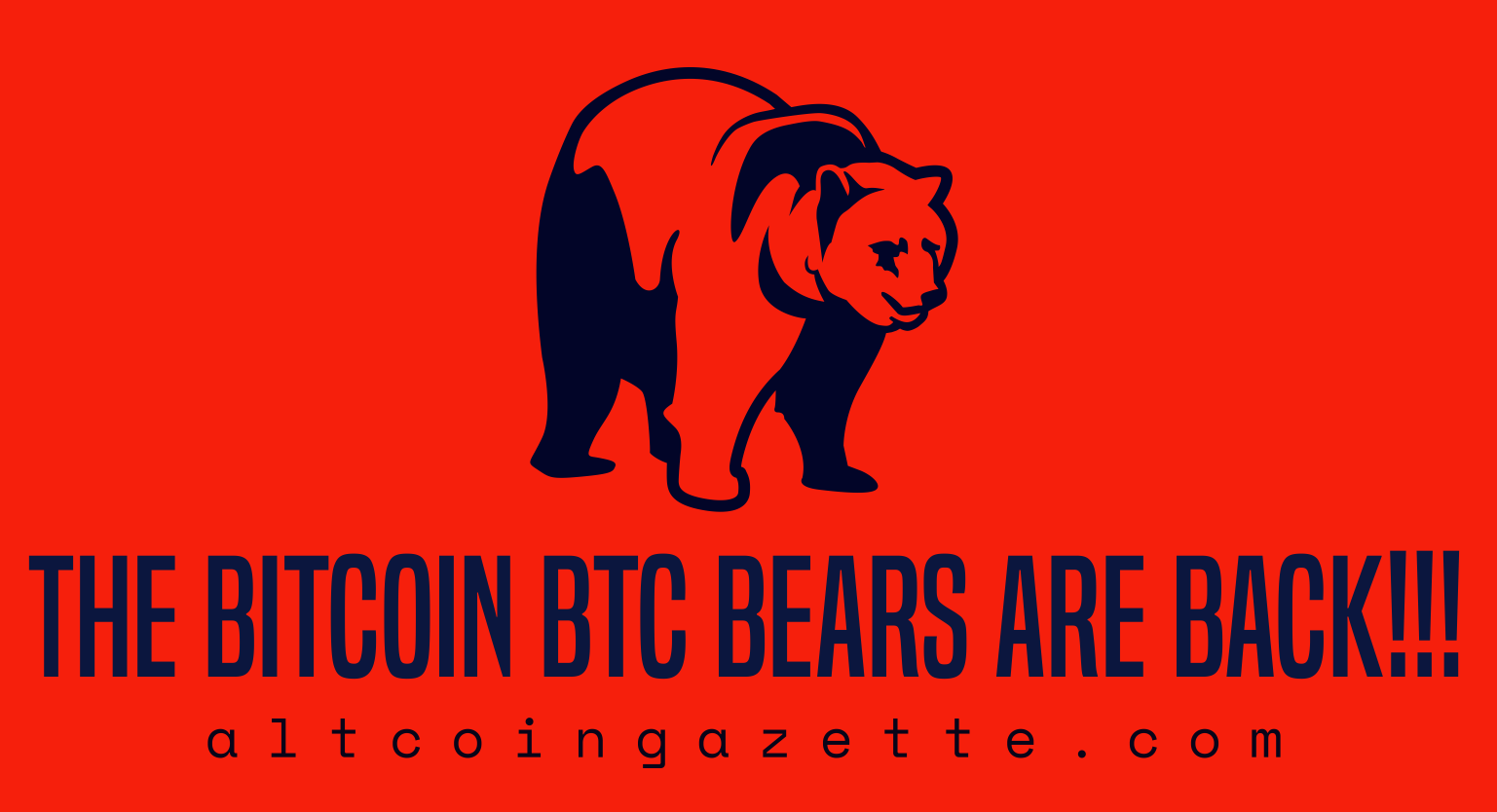 What you need to know…

Stocks on Tuesday settled mixed, with the S&P 500 falling to a 23-month low and the Nasdaq 100 dropping to a 2-year low.  Weakness in semiconductor stocks Tuesday for a second day weighed on the overall market on negative carry-over from last Friday when the U.S. imposed fresh curbs on China's access to American semiconductor technology.

Stock losses accelerated Tuesday after Bank of England (BOE) Governor Bailey urged investors to wind up positions they can’t maintain, saying the BOE will halt intervention in the market as planned at the end of this week.  The BOE late last month had ramped up QE to lower bond yields and boost liquidity after GBP/USD sank to a record low.

On Tuesday, stock indexes came under pressure after the International Monetary Fund (IMF) cut its 2023 world GDP estimate to 2.7% from a previous estimate of 2.9% and warned that "the worst is yet to come."

Hawkish comments Tuesday from Cleveland Fed President Mester were bearish for stocks when she said, "given the current level of inflation, its broad-based nature, and its persistence, I believe monetary policy will need to become more restrictive in order to put inflation on a sustainable downward path to 2%."

Qualcomm (QCOM) closed down nearly -4% Tuesday after KeyBanc Capital Markets cut its price target on the stock to $170 from $220.

Meta Platforms (META) closed down more than -3% Tuesday after Atlantic Equities downgraded the stock to neutral from overweight.

Viatris (VTRS) closed up more than +7% Tuesday to lead gainers in the S&P 500 after Bloomberg reported the company is considering a potential sale of its consumer-health assets in Europe.

Amgen (AMGN) closed up more than +5% Tuesday to lead gainers in the Dow Jones Industrials and Nasdaq 100 after Morgan Stanley upgraded the stock to overweight from equal weight.

Micron Technology (MU) closed up more than +4% Tuesday after UBS said they “remain buyers of the stock as Micron was the first into the downturn and is already showing signs of coming out the other side as the inventory digestion bottoms.”

AmerisourceBergen (ABC) closed up nearly +3% Tuesday after Bank of America upgraded the stock to buy from neutral.

Hey Readers, Checkout this Hot New Ebook that I just published on
Amazon Kindle about the Oil Stock industry (You can read it for free)
in the S&P 500 titled:

It looks like Exxon (XOM) wants to Breakout >Greater than it's
all time high price! XOM Breakout! + Exxon XOM is mining Bitcoin
BTCUSD!